GET TACTICAL MEDICAL KITS TO
UKRAINE.

STAND TOGETHER TO PROTECT LIVES WITHOUT WEAPONS

Our goal is to save lives by supplying Ukraine with high-quality tactical medical kits. These kits are used by Ukrainian Combat Medics in their daily fight to keep brave soldiers and civilians alive. They know firsthand that access to a modern, well-stocked medical kit can mean the difference between life and death.

As the war continues and supplies run low, it's more important than ever that we keep supporting Ukrainians in their fight for freedom. Stand together to save the brave by donating today.

Not your average first-aid kitPacked with emergency supplies that are designed for use in life-threatening combat situations.

One medical kit can save multiple lives
Average price per kit: $200 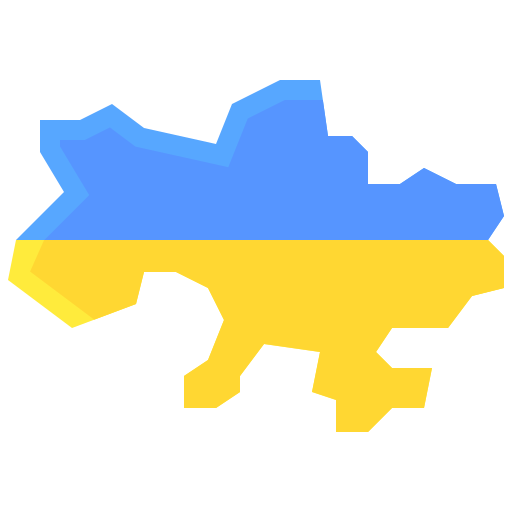 Let's provide high-quality medical kits to those who need them most.

Together, we can aid the people of Ukraine weather this difficult time.

Thank you for your support!

"After the missile attack, civilians were trapped under the rubble. We had to react immediately to determine the degree of an injury and then act accordingly. I saw a man with no signs of injury; he said everything was okay but I saw he had traces of blood on his back. As it turned out, he had a splinter wound in his back, which caused a pneumothorax. Luckily, that day I had a hyfin chest seal."

"I only had a basic shoulder bag, which replaced a backpack, with a handful of bandages, cotton rolls and some eye shields. In the middle of the night, there was an air raid alert, and then an explosion. I began to model the situation in my head and realized that I couldn't provide proper assistance to the guys in an emergency. Not because I don't know how to, but because I possessed only a basic bag with not enough supplies. I was lacking hemostatic agents (blood-stopping drug), tourniquets, and eye shields. Even if all the first-aid kits we had were combined, it would not be enough. That time we got lucky, but no one knows what will happen tomorrow."

The basics don't cut it

"None of the items in the medical kit should be underestimated. We had a case where we barely saved a girl who was suffering from hyperthermia. She could have died because she did not have a basic thermal blanket in her first-aid kit. The only reason she survived is because medics were in the area."

You can't be too prepared